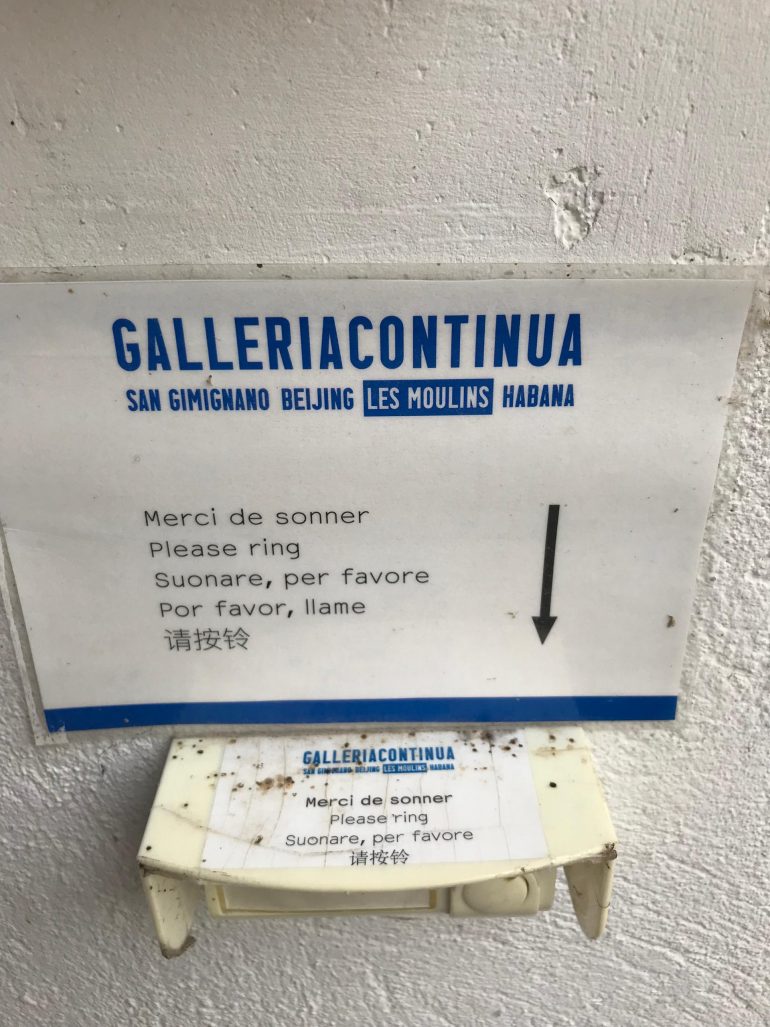 A branch of this art gallery has been inaugurated in October 2007 in Boissy-Le-Chatel in France, far away from Parisian mundanities.

Les Moulins ( “The mills”) exhibits on the seasonal rhythm major artists from over the world. The very peculiar location is an old factory of 10 000 m2 and has already welcome more than 30 000 visitors from the five continents.

In 2010, GALLERIACONTINUA has acquired at less than one mile from Les Moulins, at Saint-Marie an eighteen century mill which expands over 15 hectares and 30 000 m2 of very distinctive construction.

Special recognition to the compaction of the Italian artist Arcangelo Sassolino. 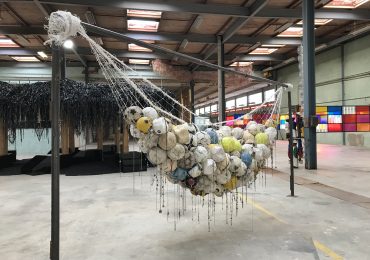 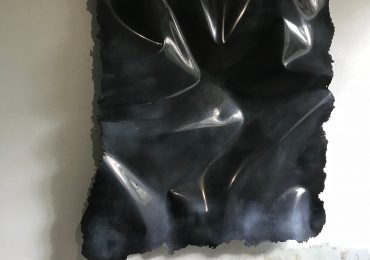 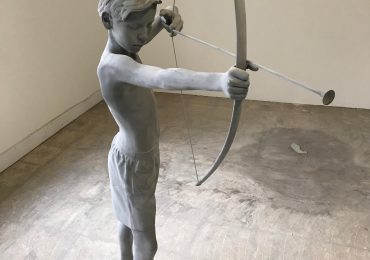 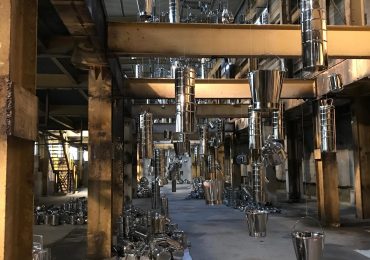 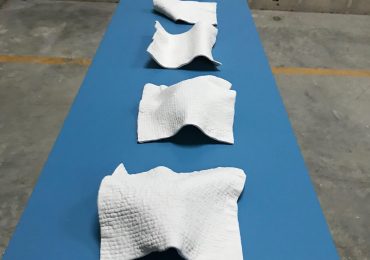