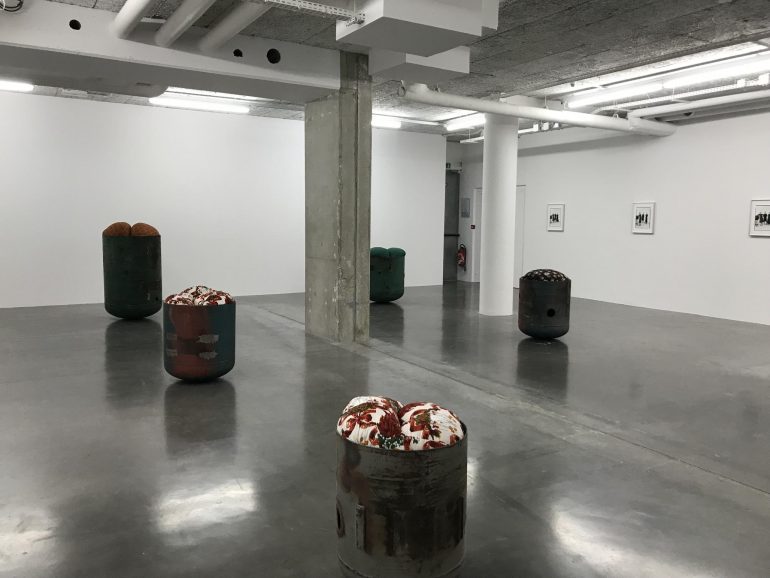 One could discover at the FRAC Île-de-France, the first French exhibit of Elad Lassry. Born in Tel Aviv in 1977, Elad Lassry lives and works in Los Angeles. For more than 10 years he has developed un surprising work where photography and film, sculptures, setup and performances intertwine and interweave to create confusing and surprising images.
The artist explains that he has entitled the pictures “Units” because named them would have distracted him from his work.

At the ‘Plateau’, Elad Lassry presents a new photographical and sculptural series. The artist seems to question the iconographical codes established in order to progress towards a modifiable space where each picture is linked to another image, playing indefinitely with the function and the sense of objects. Featuring themes as diverse as a fashion shooting, a fish and corals for aquarium wholesale store or an experiment of modernist photography in a dark room.
The pictures are realized with a quasi-obsolete technology (8”x10” format). He creates a parallel between the contemporary experience of image dematerialization, an anxiety generator, where the image is stripped of its physical qualities and became omnipresent as data, and the analogic technology to force the spectator to ask himself : What are we seeing ? And how are we seeing it ? 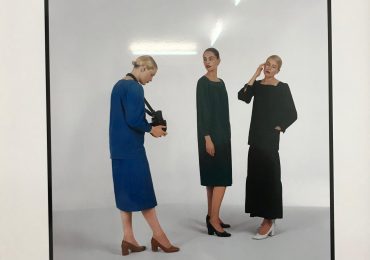 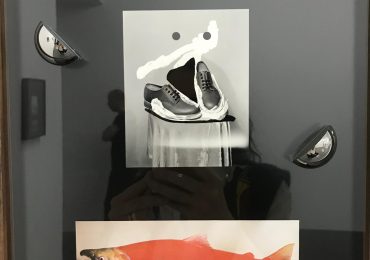 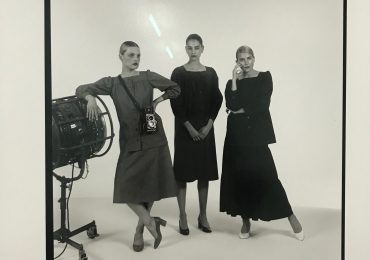